We Set the Bar on Electrical Distribution and Service

“Today, each of our regions can better serve you through the efficient systems and processes we’ve designed together and put in place. It’s been our collective goal to meet and exceed the needs of both our customers and employees.”

We Set the Bar on Electrical Distribution and Service! 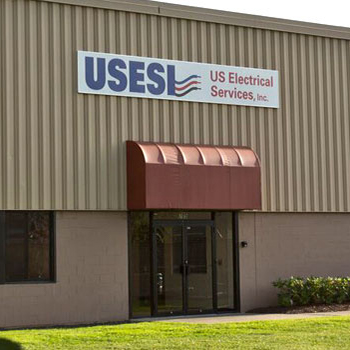 We’ve always taken significant steps to improve and streamline our business and to deliver the greatest value to the people we work with. We do this by focusing on: 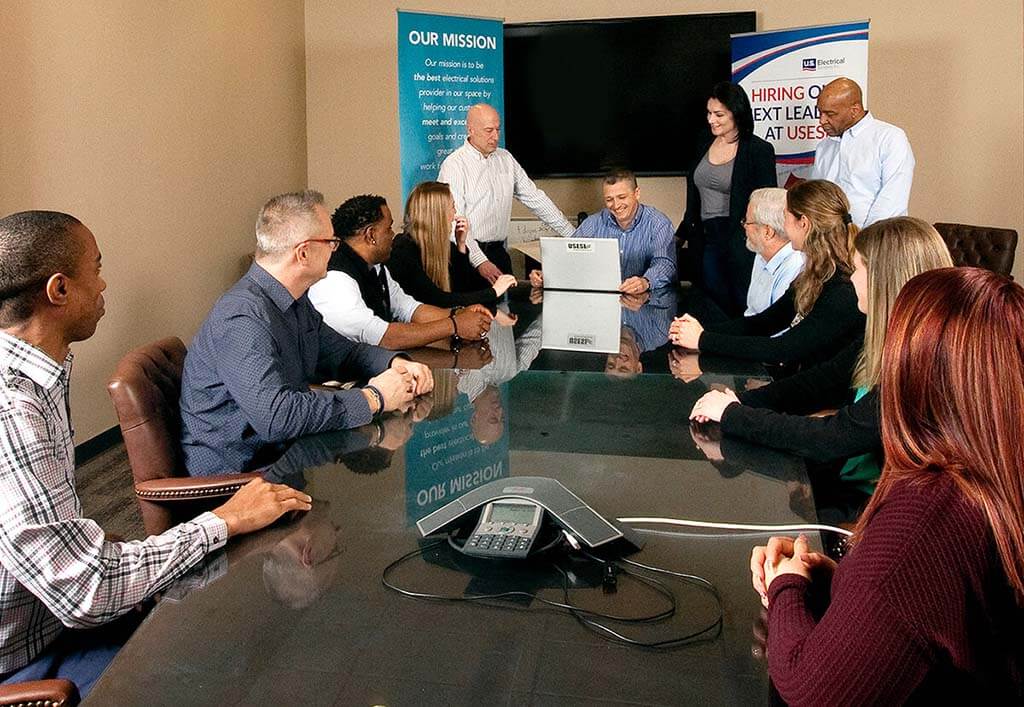 Today, our value-added services include solutions such as:

A Body at Rest Tends to Stay at Rest. We’re not Resting at USESI.

“To be the best electrical solutions provider in our space by helping our customers meet and exceed their goals and creating a great place to work for our employees.”

U.S. Electrical Services began in 2006 as a rollup of 8 distributors with no real plan to build an ongoing business. It was just a rollup meant to sell for a profit. In shambles, the company was near failure in 2007 when the current owners purchased it. After several years of rough transitions, the current leadership team took over in 2011, with the charge to be the best CDC-based distributor in the industry.

Our owners, steadfast to the goal of industry excellence, committed to giving us all the resources we need with the autonomy to get the job done. With the resources, commitment and autonomy the pressure was on. If we were going to be given every chance to win, with no excuses, then we had better win. So we went to work.

First we began to assemble a team that was equally committed to that goal of world class performance. This came in fits and starts as some turned out to be more committed to being winners than others. Then we started building the company from scratch. We put in an ERP and started from the beginning. We spent thousands of hours with our PIT (Process Innovation Team) determining the best way to do about 250 different processes. We documented each process and created training videos so all the employees could learn. The entire company was designed and much of it was redesigned a couple more times until we got it right. We are still working on it (forever), but are getting really close.

Now that the teams and systems are in place, we are focused on the future—smart things like our company culture and investing in entry level trainees who will run this place in the future. We dominate most of our markets and exceed our competitors in profitability. But to be sure, the problem at USESI has never been stasis. Our problem has been trying to take on too many improvement initiatives at one time. And I like it that way.

This building toward excellence has created a culture that I am very proud of. Continuous improvement. A-political. Strong technology bias. Very committed employees who want to win.